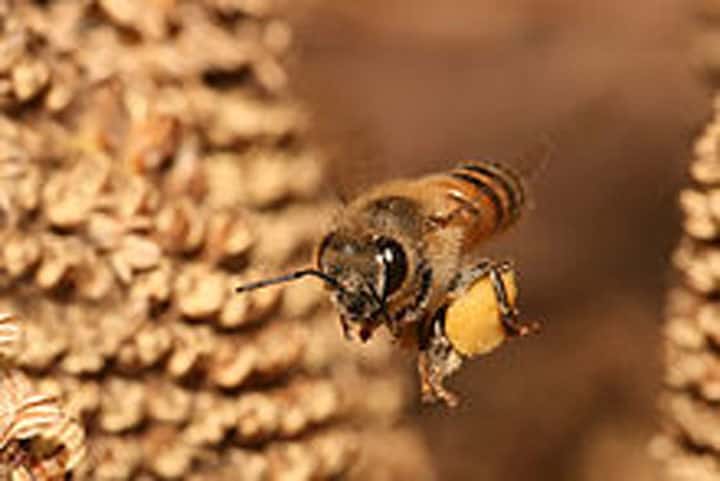 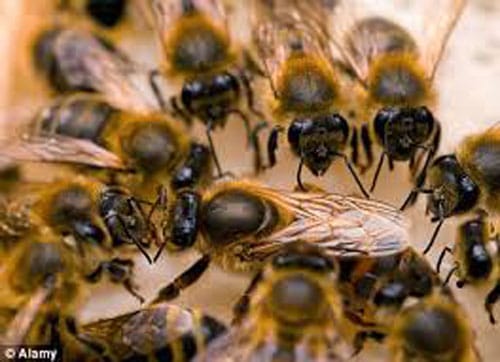 Drones (males) are produced from unfertilized eggs, so represent only the DNA of the queen that laid the eggs, i.e. have only a mother. Workers and queens (both female) result from fertilized eggs, so have both a mother and a father. A modified form of parthenogenesis controls sex differentiation. The sex allele is polymorphic, and so long as two different variants are present, a female bee results. If both sex alleles are identical, diploid drones are produced. Honey bees detect and destroy diploid drones after the eggs hatch.

Queens typically mate with multiple drones on more than one mating flight. Once mated, they lay eggs and fertilize them as needed from sperm stored in the spermatheca. Since the number of sex alleles is limited—about 18 are known in Apis—a queen will most likely mate with one or more drones having sex alleles identical with one of the sex alleles in the queen. The queen, then, typically produces a percentage of diploid drone eggs. 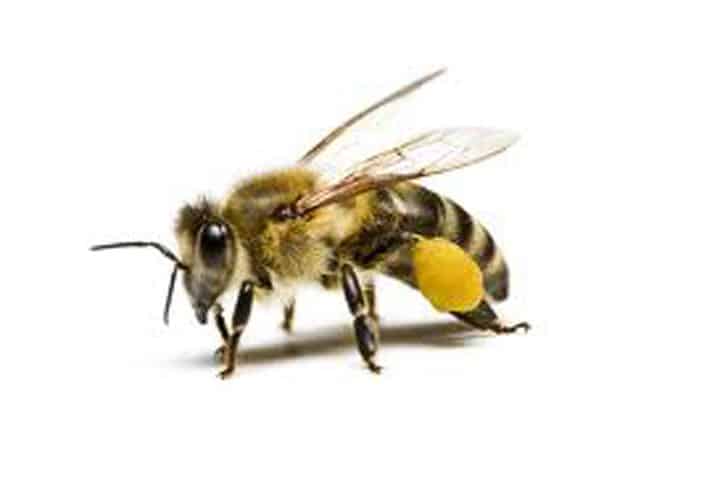 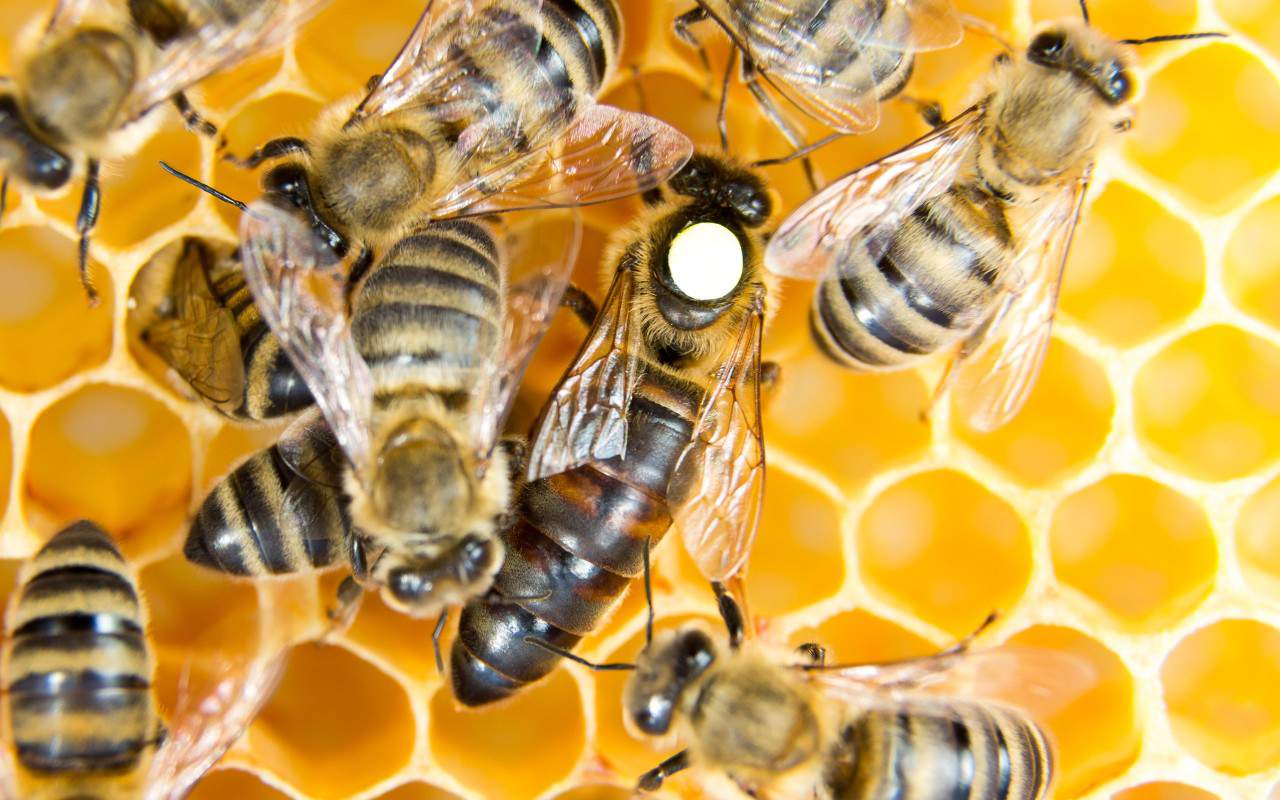 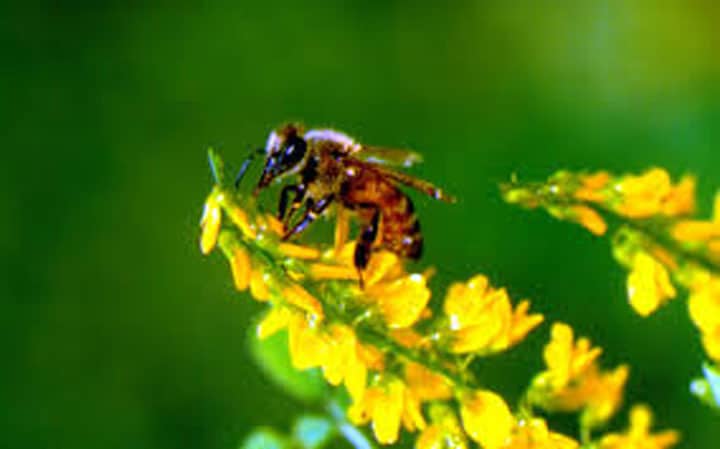 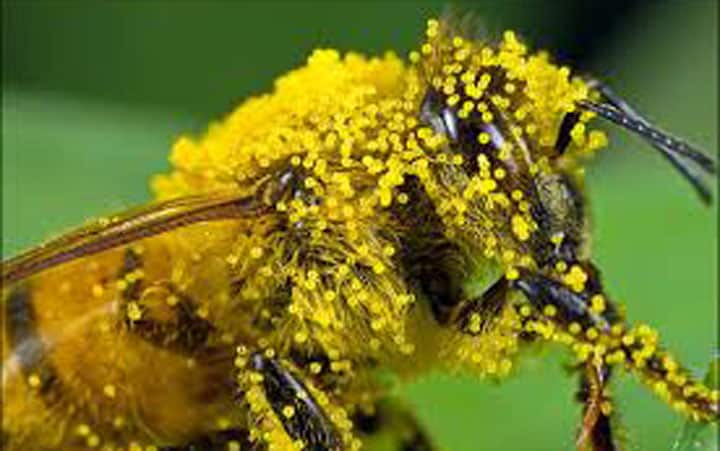 Use this form to find things you need on this site
( 0 ) Sản phẩm: 0VNĐ
Inbox fanpage